Robin developed his love for electronic dance music by coincidence. In 2007, he heard about a party called “Sensation White”. Unfortunately, as a 15 year old boy, he was not allowed to join the party. Instead, he followed the show on the radio. He was amazed by the music and from that moment on, his dream was to do the same.

Robin tried out music software programs such as “Virtual DJ” or “Traktor”. From it, he successfully created his first music. Soon, he had his first club show and the audience enjoyed his music. He was booked for more shows in Solingen, Düsseldorf, Köln and other cities in this area.

In 2011, Robin participated in a national DJ contest and finished in 3rd place. Always supported by his mentor and friend Laidback Luke, who he had known for many years, Robin turned into one of the most promising talents in Germany.

After 5 years of hard work, he finally managed to release his first track through Laidback Luke’s label “Ones To Watch Records”. Laidback Luke did not only help Robin to establish as a DJ but also as a music producer. “He is slowly reaching his goal. It is a matter of time:”, Luke said.

International artist like Martin Solveig, Fedde Le Grand or D.O.D became aware of this newcoming talent. It will need a lot of patience and diligence to succeed in this business but Robin believes in himself. 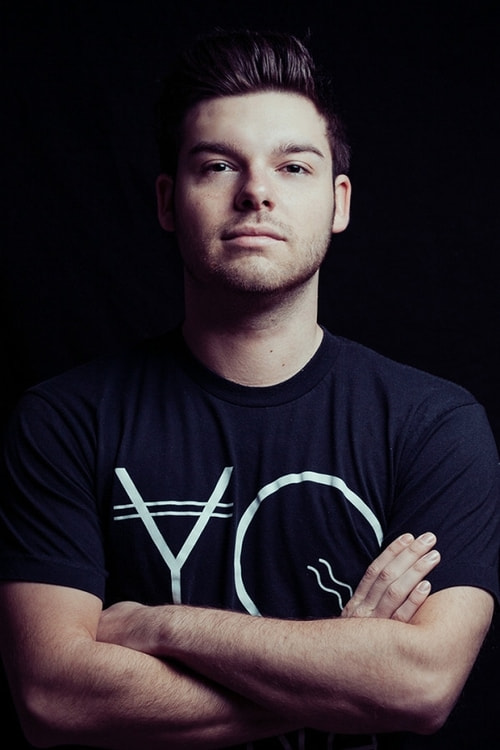